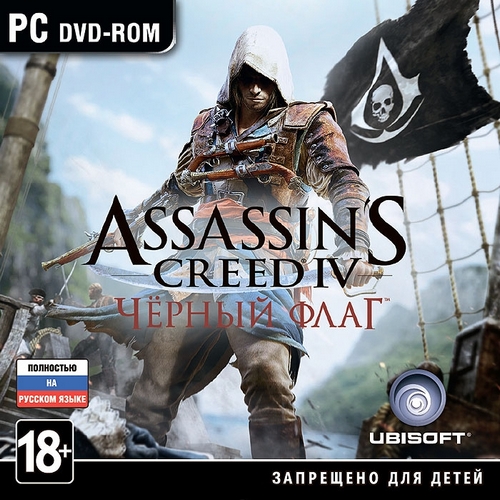 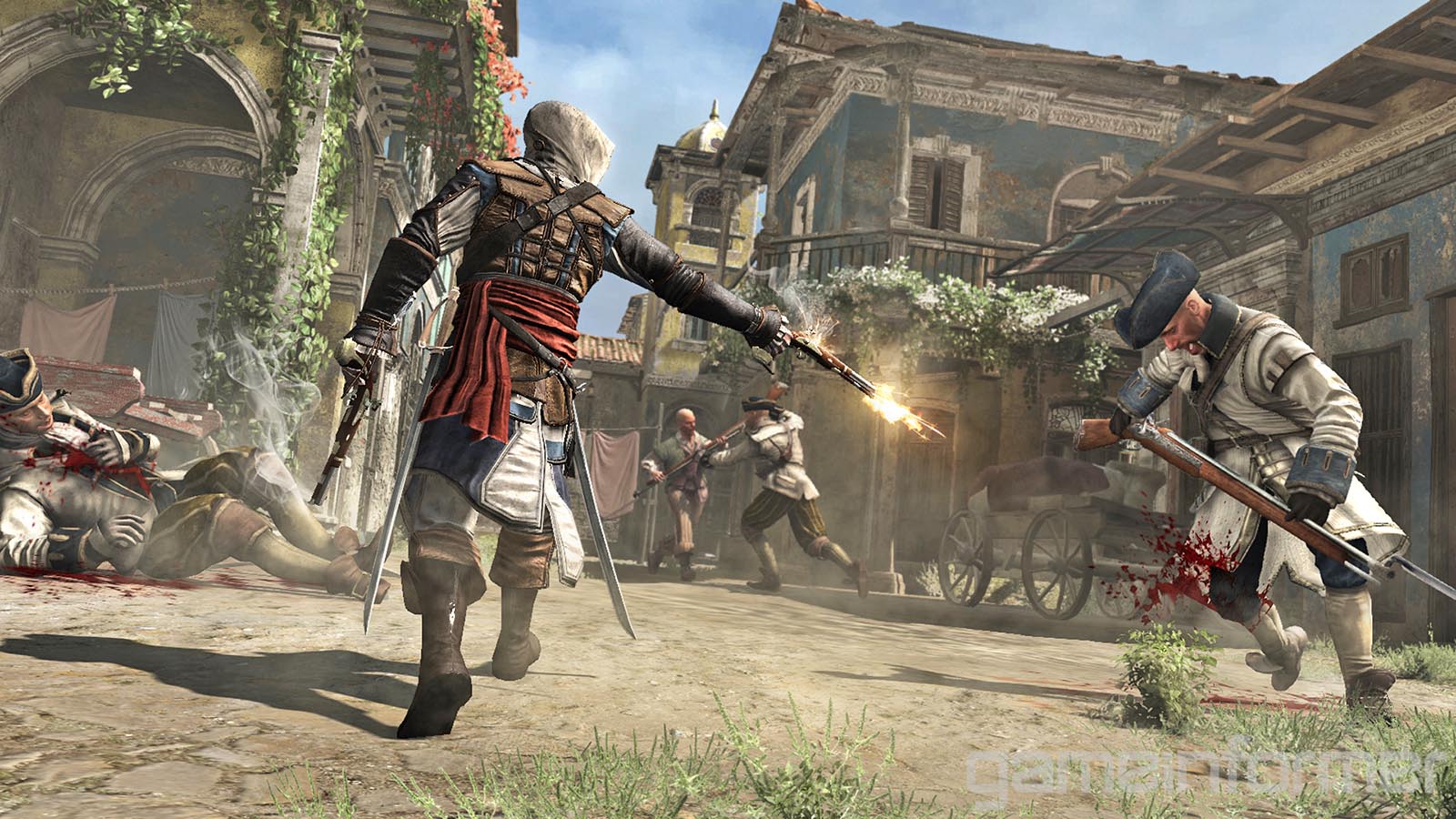 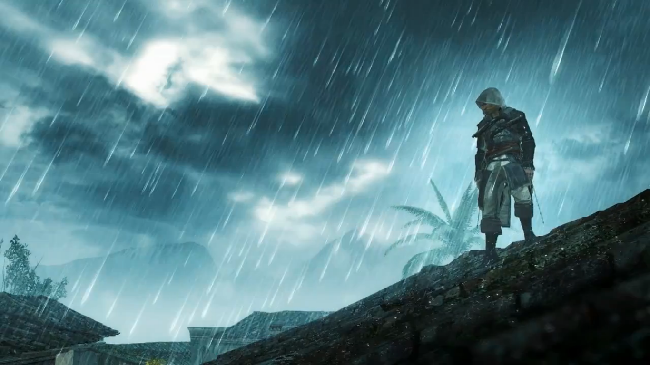 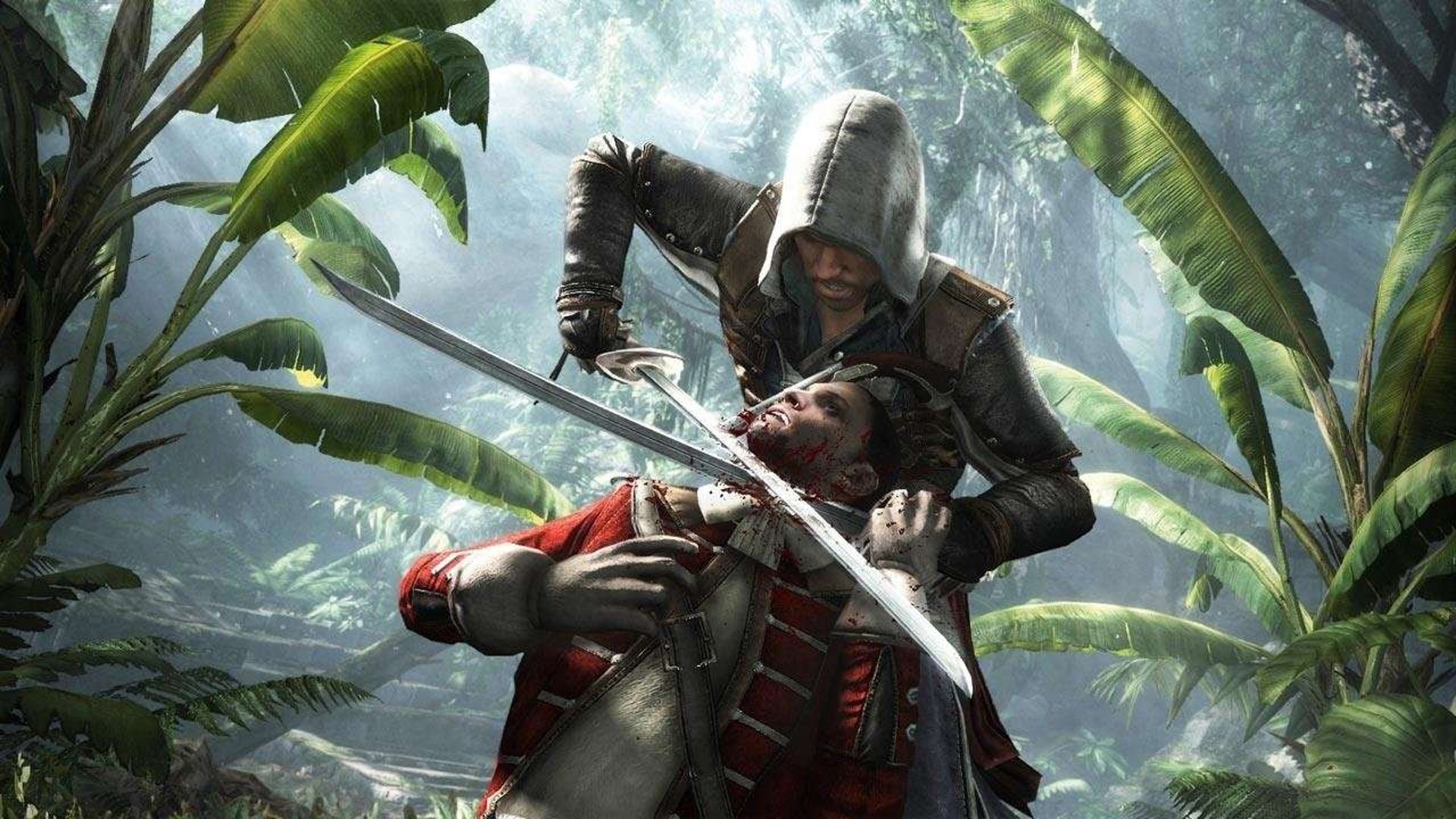 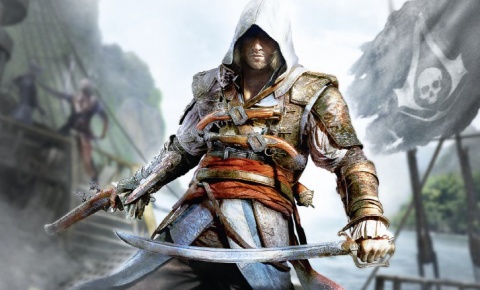 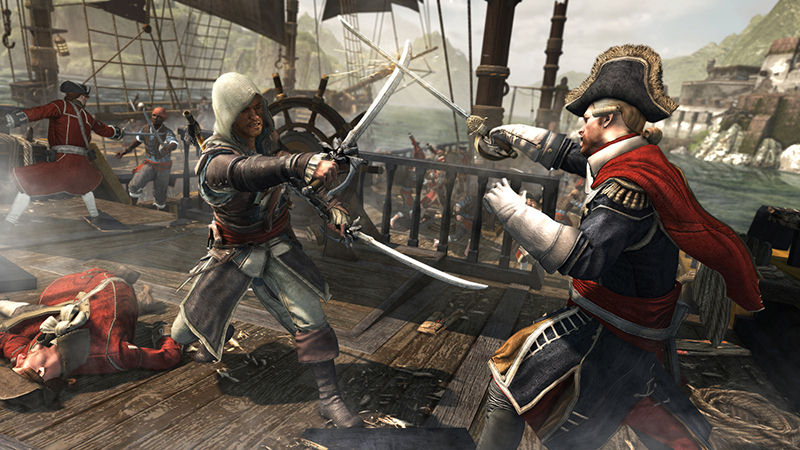 IMMEDIATELY AFTER PAYMENT YOU WILL RECEIVE AN ACTIVATION KEY FOR THE GAME ASSASSIN´S CREED IV BLACK FLAG !

* The key You get in the personal Cabinet http://www.oplata.info. A link to the page with the key will be sent to your email specified when buying

✔ BONUS REVIEW
BONUS ! WRITE A POSITIVE REVIEW AND GET A PERSONAL BONUS
EACH BUYER LEAVING POSITIVE FEEDBACK is GUARANTEED to receive a GIFT the GAME to activate on STEAM
* distribution of the BONUS shall be made within 48 HOURS after writing the review.The bonus will be sent to You in EMAIL which You specified at checkout


Action with a third person, the protagonist of which is a pirate Edward Kenuey - grandfather Connor from Assassin´s Creed 3. The game takes place in the Caribbean in the XVIII century.

Assassin´s Creed 4: Black Flag - a real simulator Corsair, in which players can take part in naval battles, and visit cities, jungles, caves and ruins of abandoned treasure. On the way the hero will meet not just fictional characters, but also exist in reality pirate captains such as Blackbeard. Available Edward will ship that can gradually improve.

- Walk the path of the young and daring pirate captain, to the skilled master of the Assassins: once their fate in the golden age of piracy!
- He and his team rob enemy ships and set their own rules in the Caribbean
- Hone hidden and ruthless combat techniques, using new weapons pirates
- Explore more than 70 unique locations

NOTE: This activation key in UPLAY.


- If you do not set Uplay client, download and install it. (Http://uplay.ubi.com/)

- After that, the game will be displayed in the library of games and you can download


?SPASIBO YOU for your positive feedback !!!

Your opinion is very important to us! Thanks for buying from BUY-N-PLAY