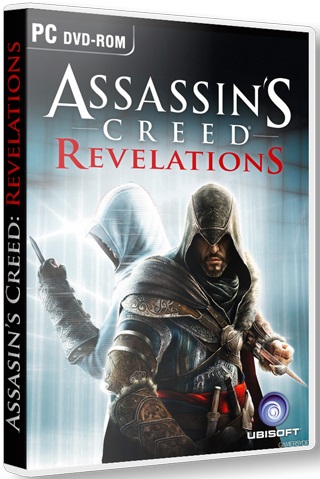 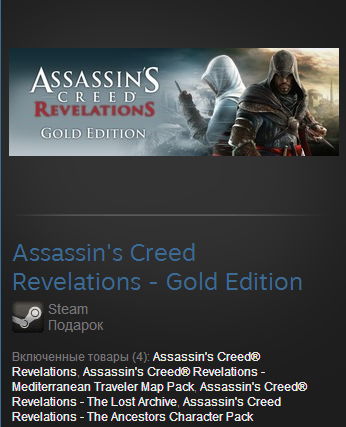 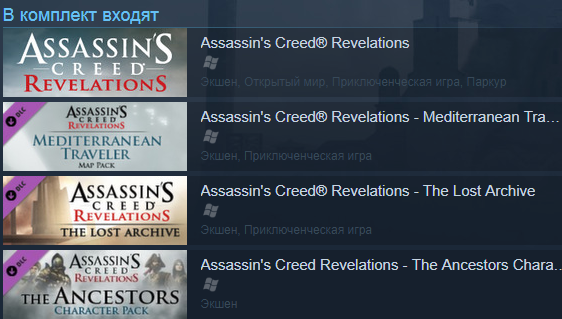 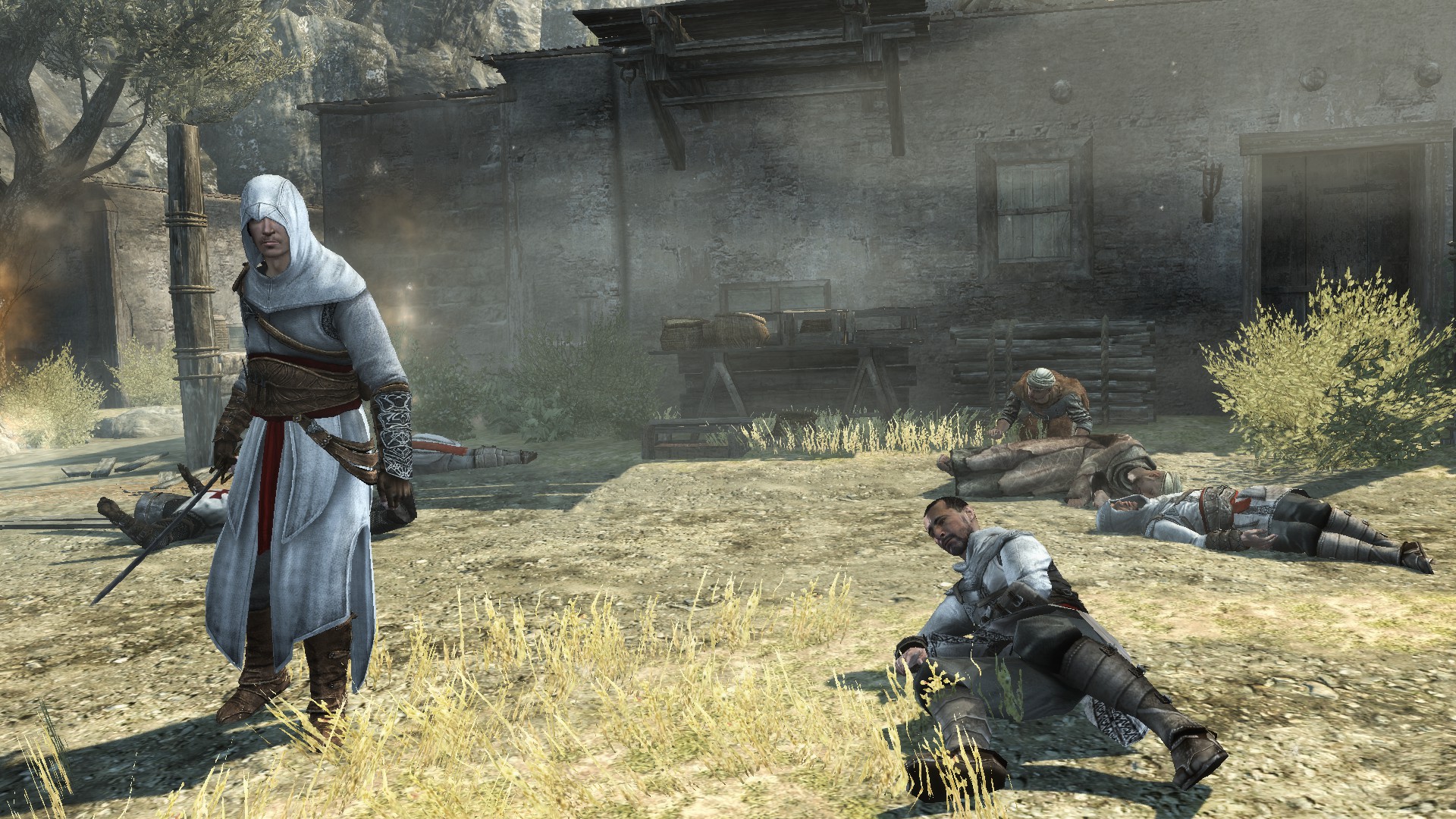 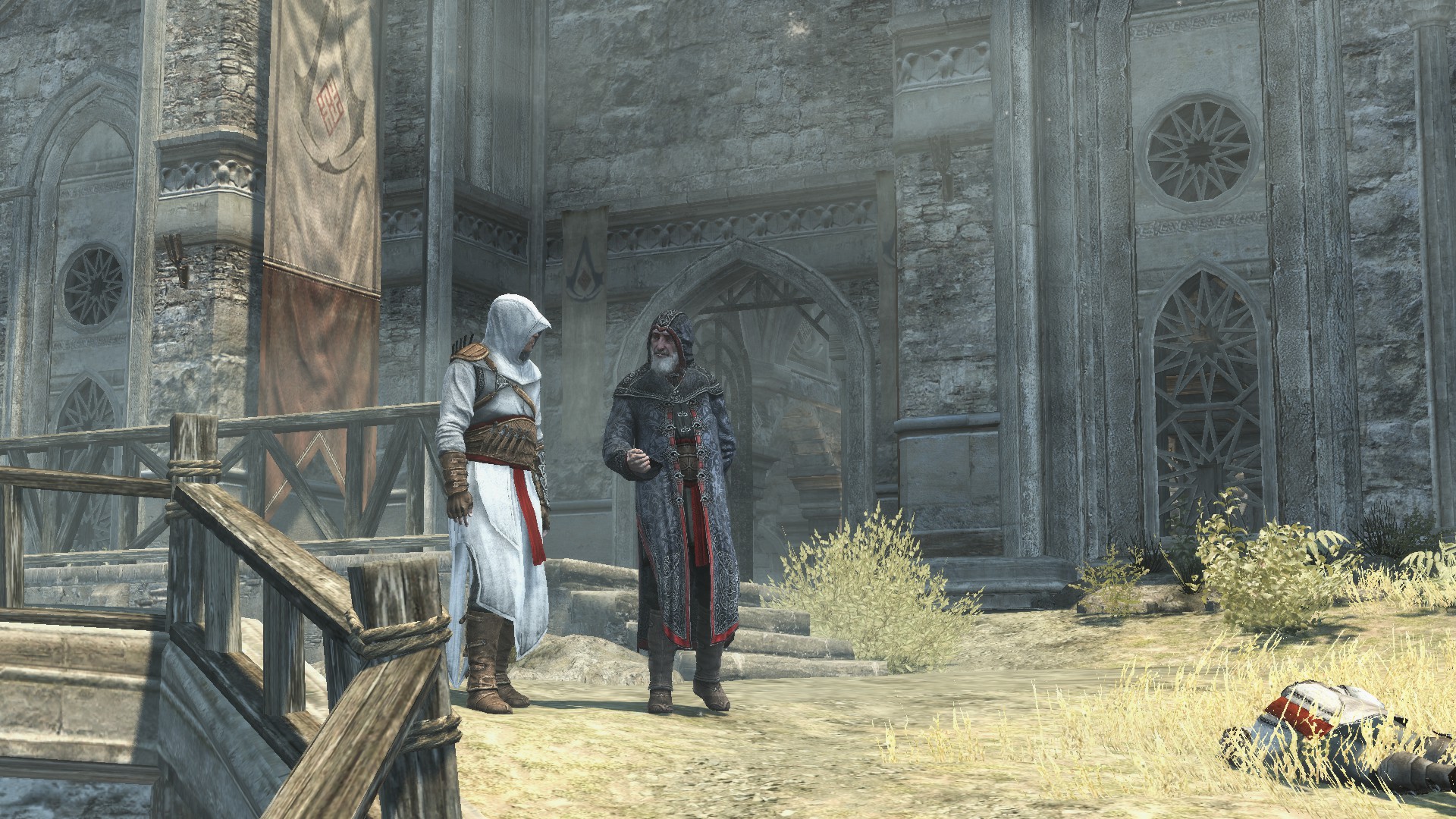 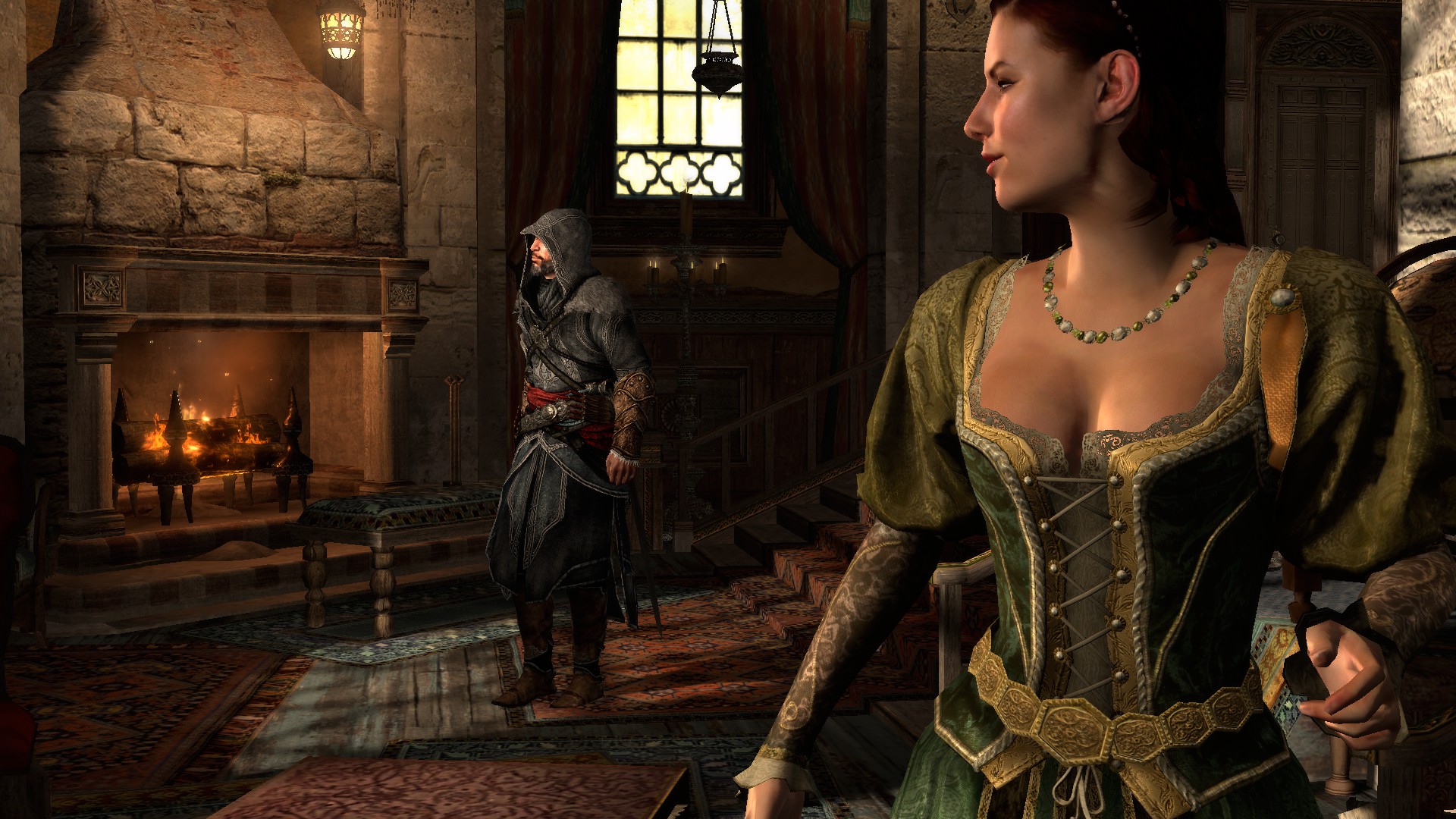 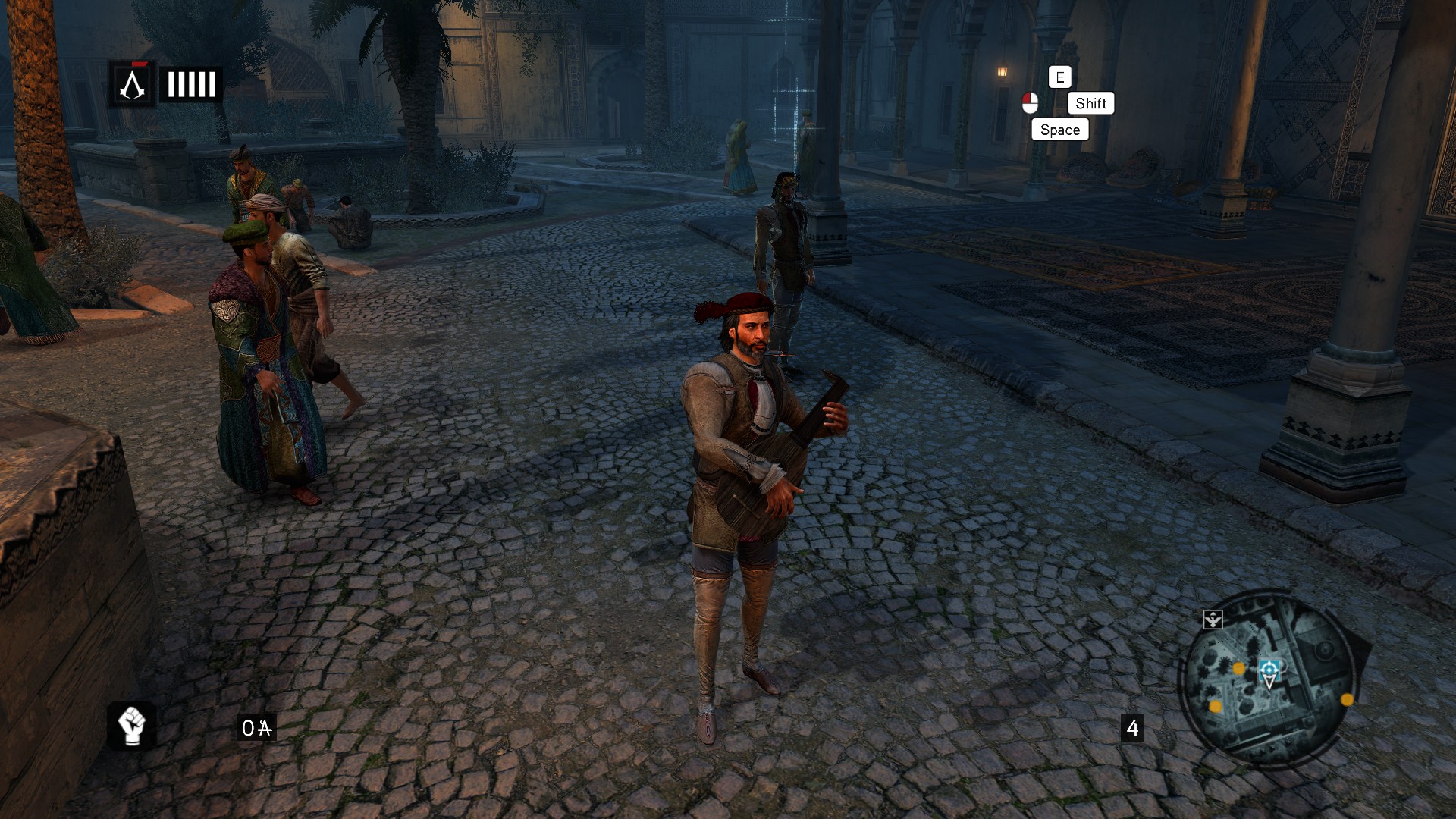 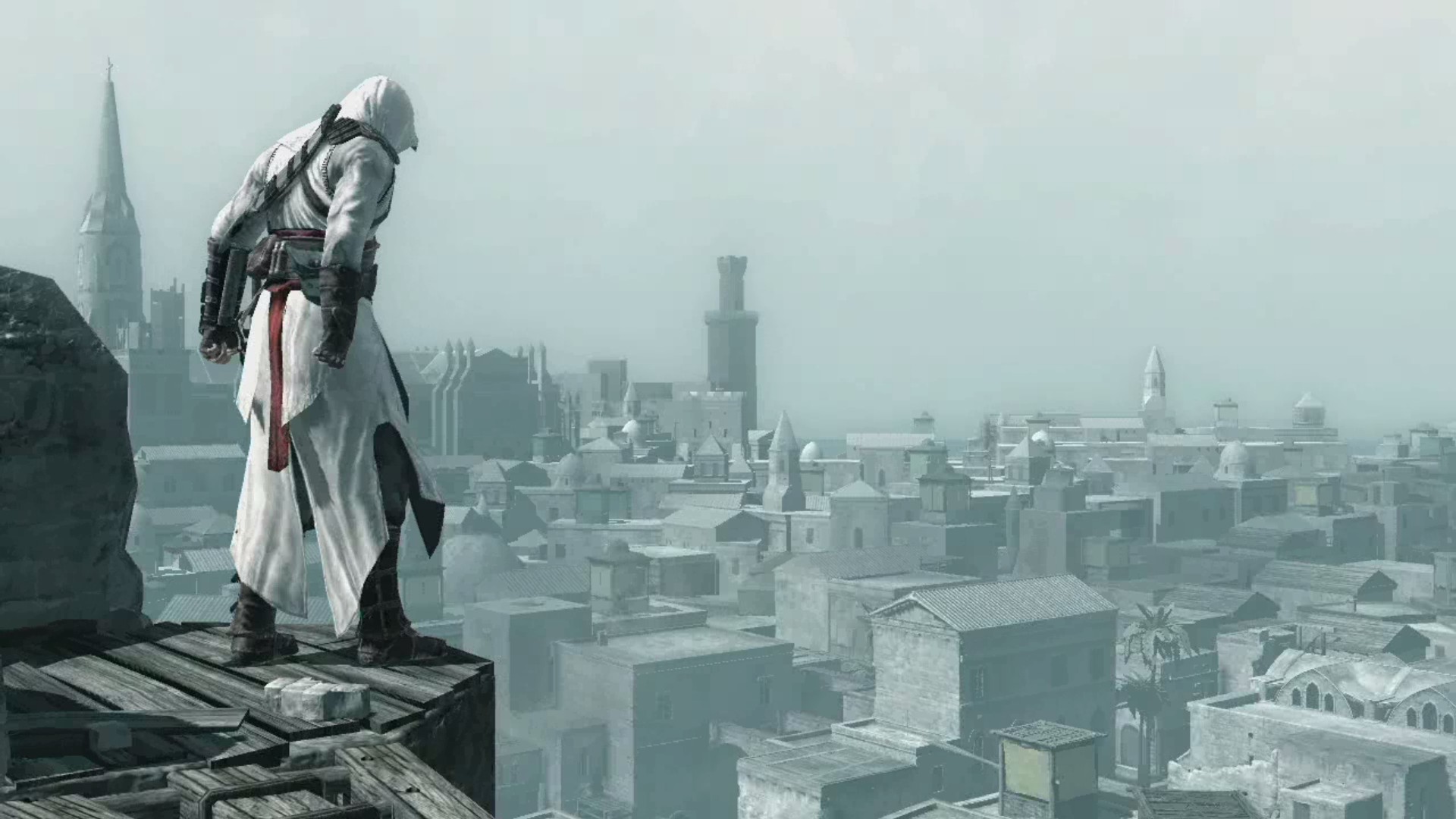 Uploaded: 22.07.2017
Content: text 73 symbols
Loyalty discount! If the total amount of your purchases from the seller Defik more than:
If you want to know your discount rate, please provide your email:

Defik information about the seller and his items
offlineAsk a question

When a person has won in all his battles and defeated all his enemies, what else can he achieve? Ezio Auditor should devote his life to finding answers, searching for truth.
In the game Assassin´s Creed® Revelations, Assassin Ezio Auditor will follow the footsteps of the legendary Altair, a journey full of discoveries and revelations. This is a dangerous way - Ezio will travel to Constantinople, to the heart of the Ottoman Empire, where a growing army of Templars threatens to destabilize the situation in the region.
In addition to the award-winning history of Ezio, the game comes back with an enhanced and improved multiplayer mode with lots of cards and characters in which you can test your killer skills in confrontation with other players from around the world.
Key features:
BECOME A DEATH MURDERER

Master the deadly skills of a wise, more effective and dangerous assassin Ezio. Quickly eliminate opponents using an updated arsenal of weapons and abilities. Experience a new level of customization of gameplay - the possibility of creating bombs and "Eagle´s flair", helping to avoid unnecessary clashes with the enemy.
INSPECT YOUR SKILLS IN FIGHTING THE BEST

Explore the farthest corners of the Animus, revealing the secrets of Desmond´s past and getting information that will come in handy in the future.

Instruction for the activation of the STEAM coupling:

1. You must download and install Steam http://steampowered.com/about (if not already installed)
2. Register a new account on Steam or go to an existing one.
3. The link received after purchase, it is necessary to copy and paste into your Internet browser, log in under your Steam account and take the gift to your LIBRARY or add it to the INVENTORY.
4. After activation, the game appears in the list of games and you can download it from steam.
5. The installation process (download) takes about 15-45 minutes (depending on your Internet channel).