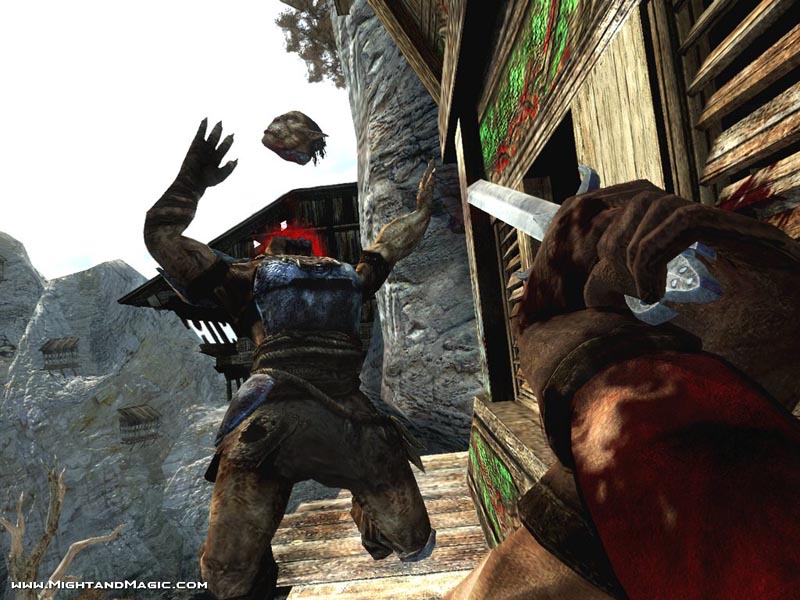 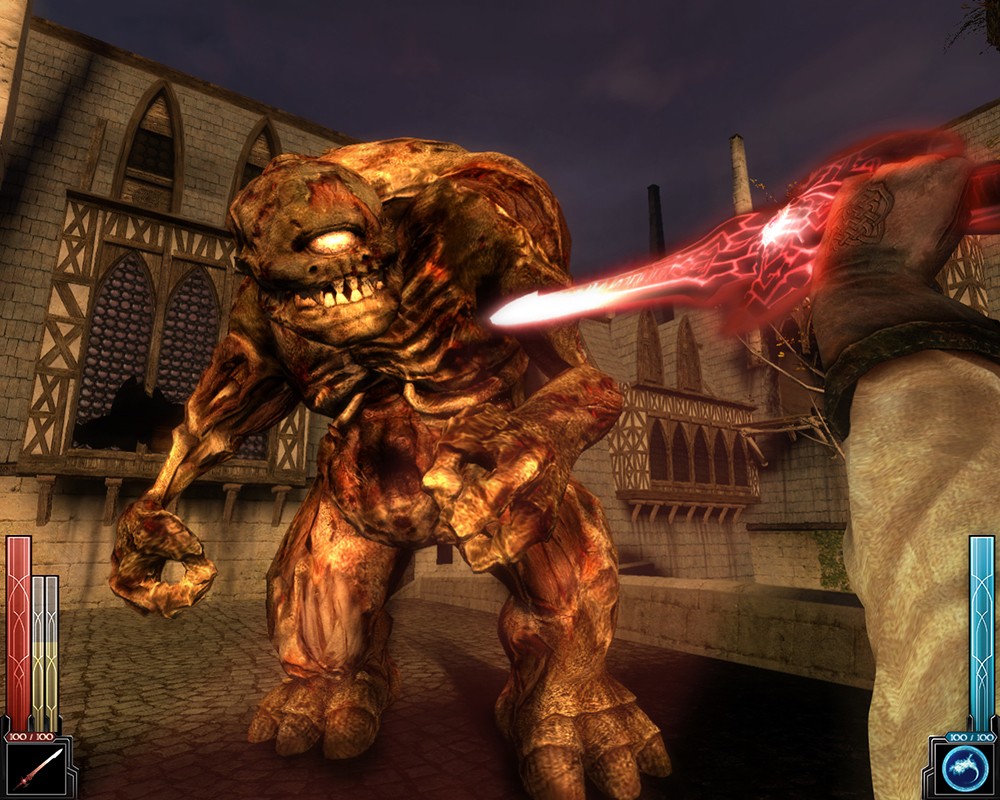 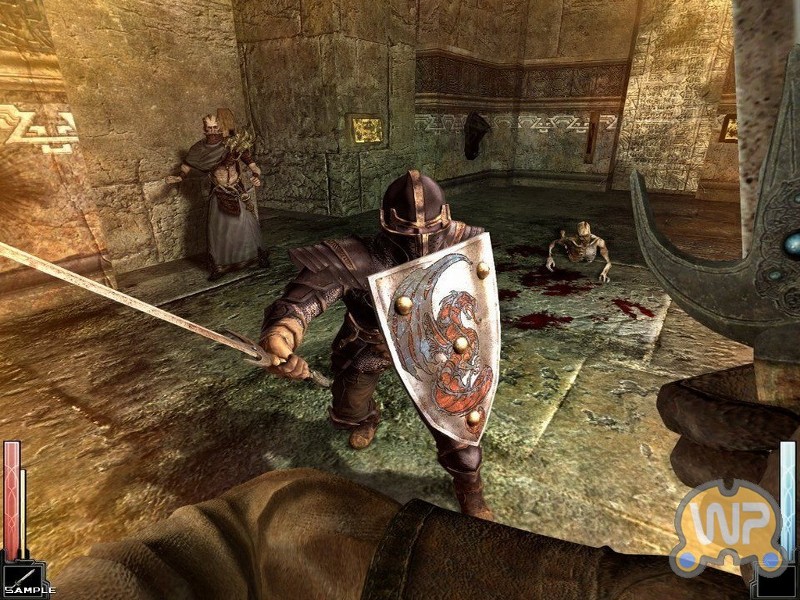 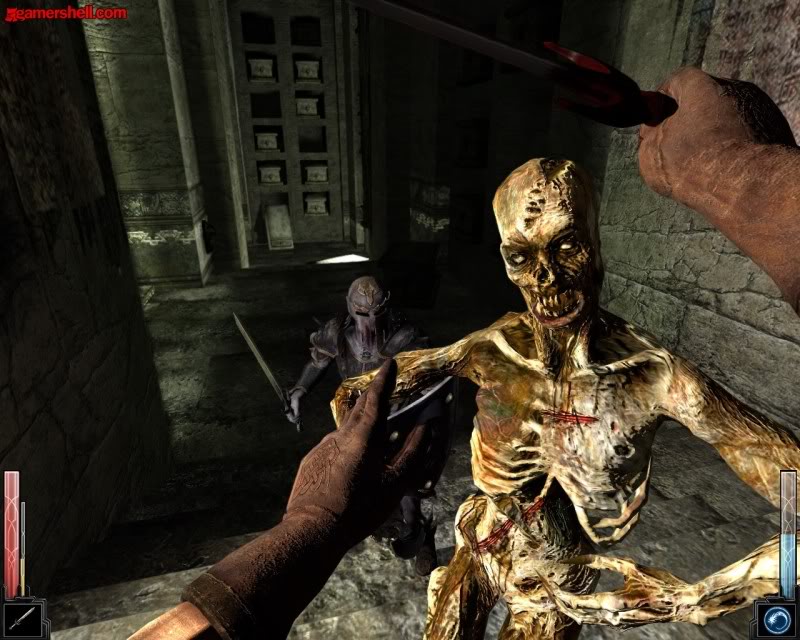 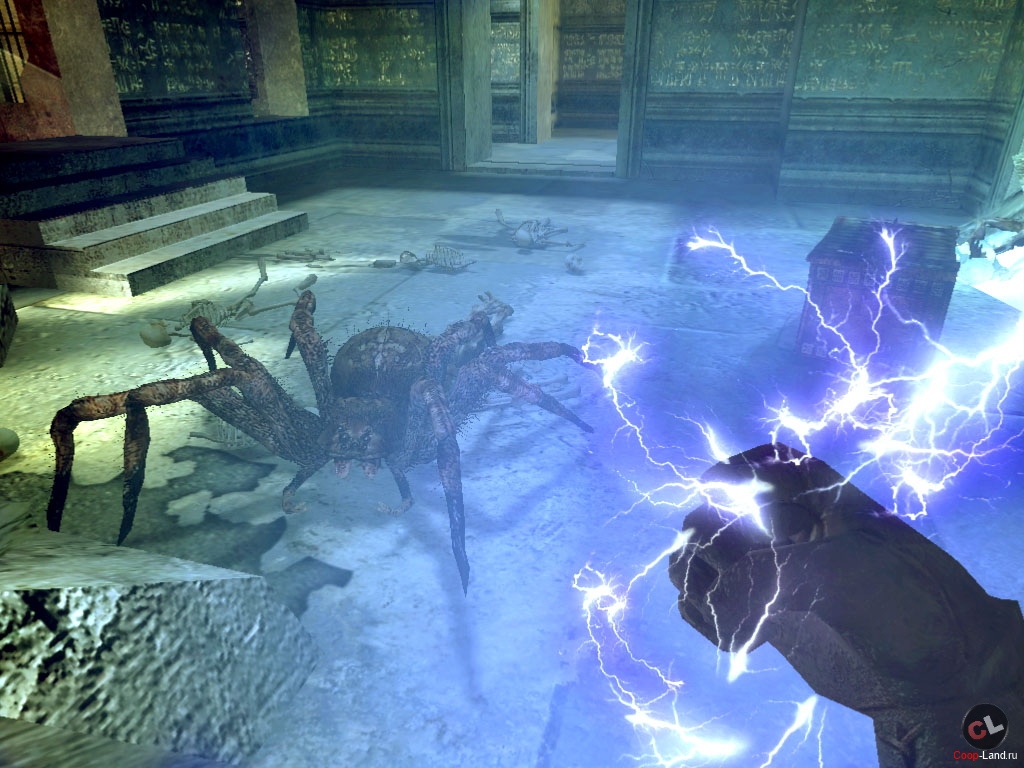 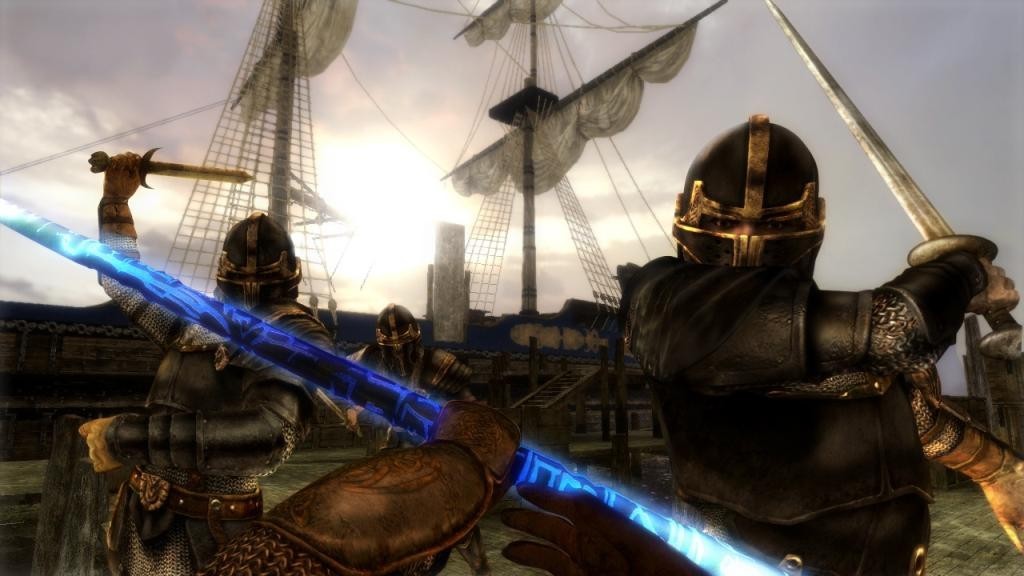 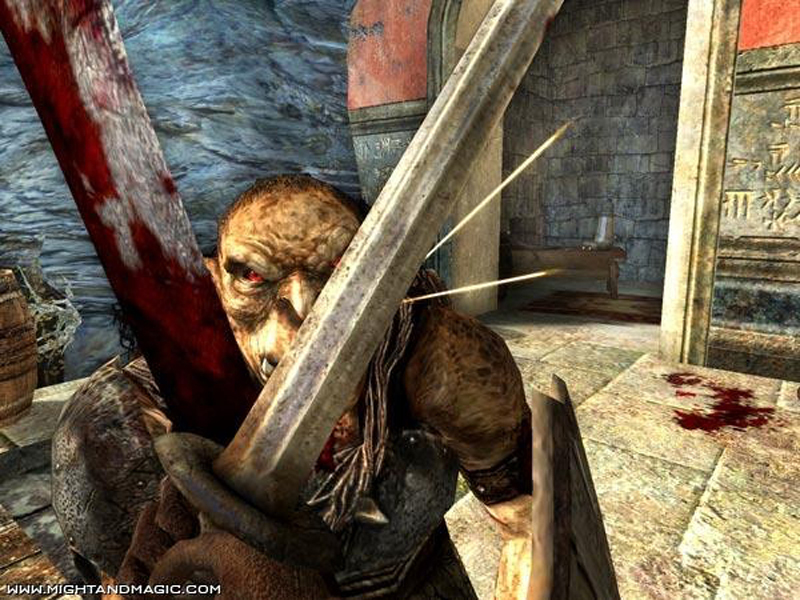 This product is out of stock. Subscribe for notification of when the product is back in stock.

Try to search similar items from other sellers.

Loyalty discount! If the total amount of your purchases from the seller Evgen348 more than:
If you want to know your discount rate, please provide your email:

Evgen348 information about the seller and his items

Dark Messiah of Might and Magic - a new generation of role-playing game created on an improved version of the engine Source ™ from the company Valve. Offering exciting adventure in the universe of Might and Magic and fierce fighting in a dark medieval surroundings. Become an experienced warrior, battle mage or assassin. Use a large arsenal of weapons and magic spells set in battle with the evil monsters.
The game takes place in a fantasy world Eschen. The gameplay is a first-person shooter; The game introduced elements of RPG - the player can develop a variety of skills, such as melee, archery, stealth, magic spells. The player controls a young man named Saref, who dreams of adventure and riches. He is a magician´s apprentice Fenriga. Adventures in the city begin Saref Stounhelm when he learns about the mystical artifact "Skull of Shadows"

Related to item "Dark Messiah of Might & Magic [Steam Gift/RU+CIS]":